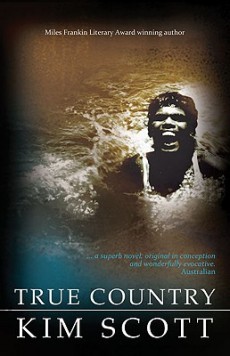 Admin - Born in 1957, Kim Scott's ancestral Noongar country is the south-east coast of Western Australia between Gairdner River and Cape Arid. His cultural Elders use the term Wirlomin to refer to their clan, and the Norman Tindale nomenclature identifies people of this area as Wudjari/Koreng. Kim's professional background is in education and the arts. He is the author of two novels, True Country and Benang, poetry and numerous pieces of short fiction....